Ric has also directed commercials for a vast array of clients, including Mastercard, McDonalds, Virgin, Ikea and Pepsi and has won a Gold Lion at Cannes, and several wins and nominations at D&AD and The British Arrows.

He lives in Los Angeles with his wife and two kids. 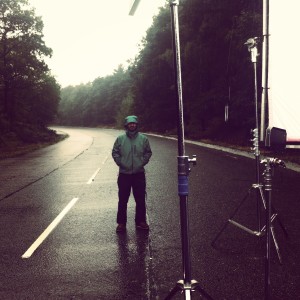